It is a principle of maritime law that requires ship and cargo owners to also share proportionately the costs associated with the rescue of cargo and ship after a major accident. The captain or owner of the ship will declare General Average when cargo, equipment or funds must be voluntarily sacrificed in order to save the ship from peril in the event of an emergency.

Situations that can result in General Average 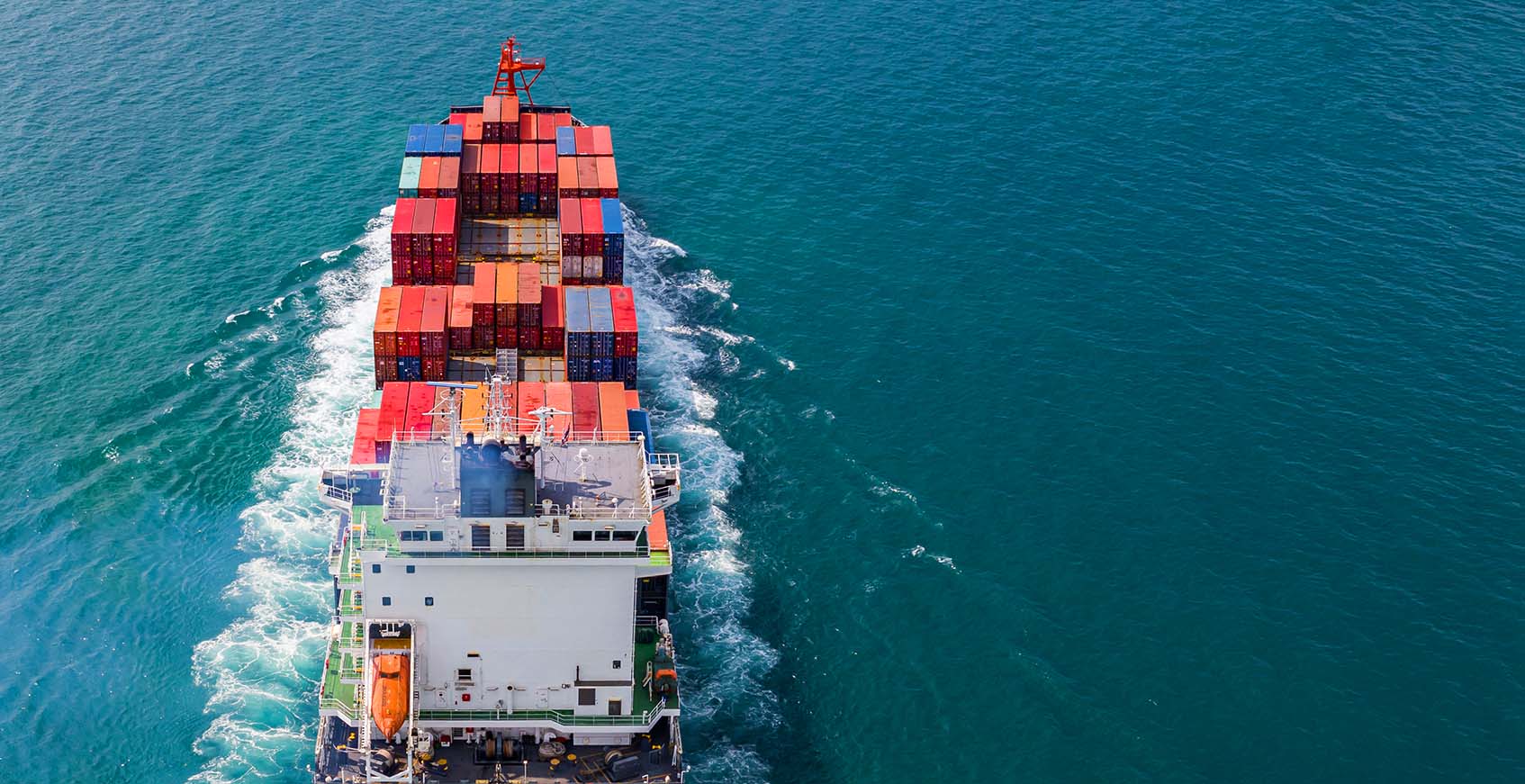 How can you be prepared?

Cargo insurance not only protects the loss of (or damage to) cargo during sea transport. In the event of General Average, the cargo insurance company takes over and represents you on behalf of the cargo owner towards the average commissioner. Insurance protects your cargo for unforeseen events during the voyage that are beyond your control, such as General Average.

How did the General Average declaration affect the cargo owners having containers on the EVER GIVEN – especially when they did not have a cargo insurance?

The Suez Canal reopened and whilst the world trade route restored to normal, those who have cargo interests on board received a „General Average Declaration” letter from the shipping company. An Average Adjuster was appointed to calculate the cost of general average. The related General Average security has to be paid before containers can be released from the ship. Shippers without appropriate insurance cover will need to pay the required cash bond.

Our Global Cargo Insurance Team is here to help you. Please contact us for further information. 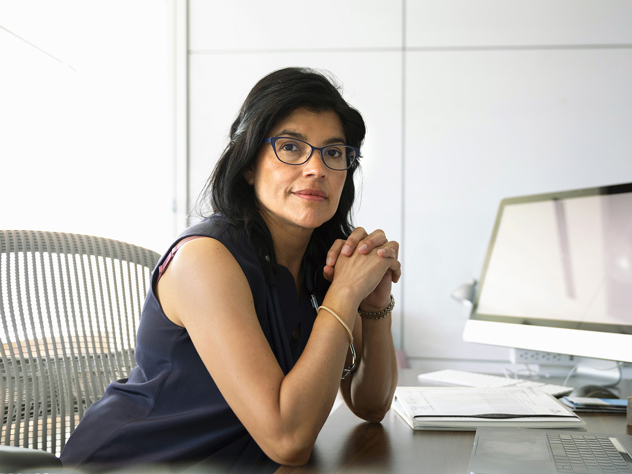 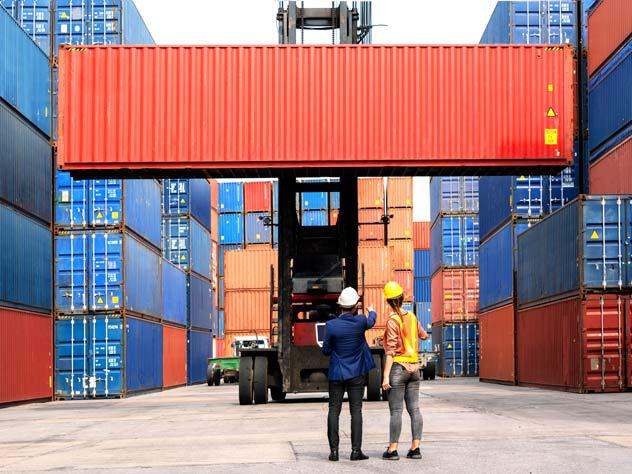 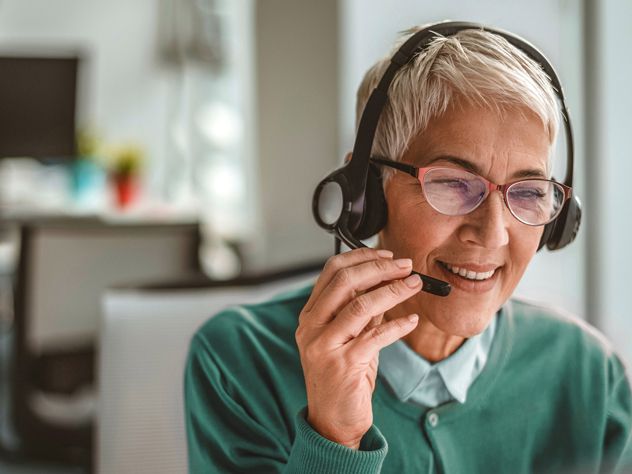 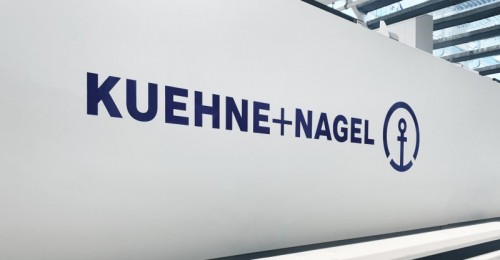 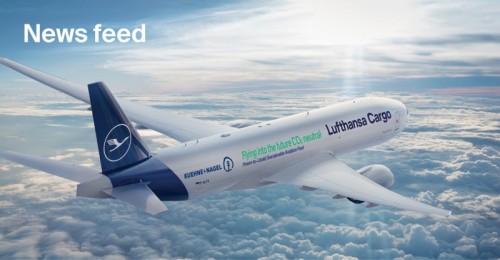 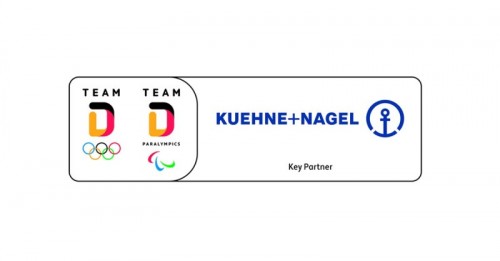 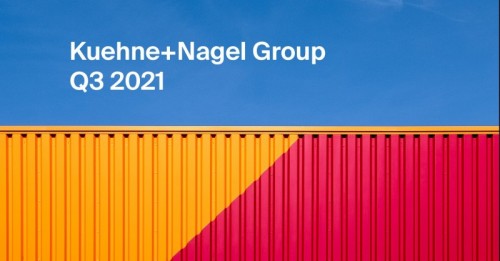 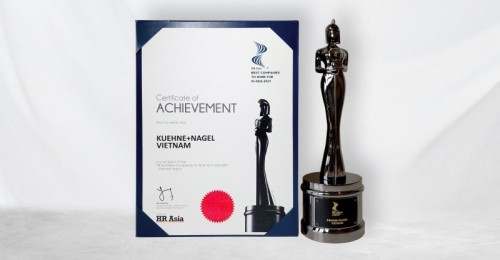